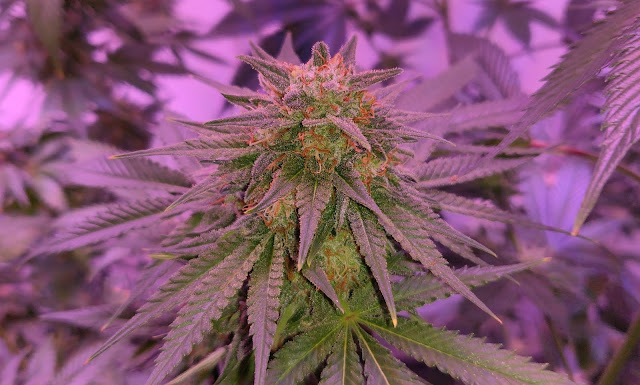 State-level marijuana policies are rapidly evolving. A majority of the public now believes that marijuana prohibition must come to an end, and a growing number of politicians are similarly calling for alternatives to criminalization.

The two most commonly debated policy alternatives are decriminalization or legalization. To date, 27 states and the District of Columbia have moved to either legalize or decriminalize cannabis — with Illinois and Virginia being the most recent states to move in this direction.

Decriminalization and legalization are two distinct policies. Both are preferable to outright prohibition, but based on the evidence to date, one of these policies clearly emerges as superior to the other. That policy is legalization. Here’s why.