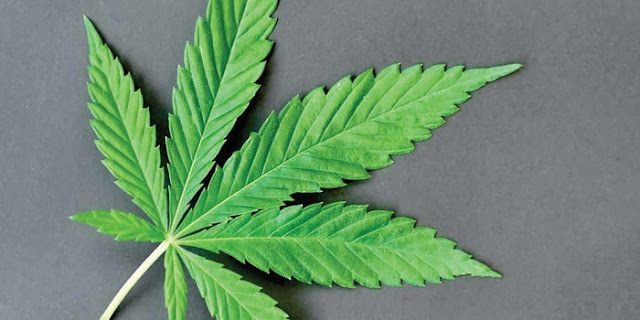 The potential of medical Marijuana is now widely known around the world. Patients across the world have been using medical marijuana to treat diseases like Alzheimer’s, Parkinson’s, and cancer. There have been many types of research done on medical Marijuana which suggests that medical marijuana has the potential to treat a variety of different diseases. On the contrary, recreational marijuana is also gaining some popularity among youngsters because of its offering in satisfying consumers’ looking relaxing experience.

With gaining popularity, we’re hearing of different trends in marijuana space and among them, Aurora marijuana and Canopy growth are turning some heads. For now, keep this in mind, medical cannabis is legal in the majority of the states while the use of recreational cannabis is forbidden in many states.

How has medical and recreational cannabis progressed?

Many countries around the world are still considering Marijuana as a narcotic used to get high. Their perceptions about Marijuana haven’t changed and the use of Marijuana is still forbidden in those countries.

Canada was one of the first countries to completely legalize the use of medical marijuana and since then, the market has been growing since and have generated billions in revenue. Medical marijuana was legalized back in 2001 and in the first 14 years, there were only somewhere around 8000 patients. But in the next half quarter from 2014 and onwards, there were more than 200K patients that were using medical cannabis.

What does the future hold?

The current status is that the Cannabis industry is holding up for now but the Coronavirus pandemic has really made a difference in the last 6 months. Like most of the business during the pandemic, Cannabis dispensaries have also suffered a huge loss in the past few months. But the researchers have been doing their researchers constantly to know more about Cannabis. Recent researches have concluded that medical cannabis is really beneficial and there are almost no adverse effects of it.

When it comes to recreational cannabis, more US states will vote on the legalization of recreational marijuana but for now, it is still considered illegal and you can be prosecuted in the federal court for possession or use of cannabis in the majority of the states.

But critics believe that by the end of 2021, the majority of the states will legalize the use of recreational cannabis and it is believed that medical cannabis will be legalized across the country by the end of 2021. Additionally, Grand View Research data shows the global legal cannabis market could be worth $73.6 billion by 2027 and the regulatory authorities will definitely look into it.