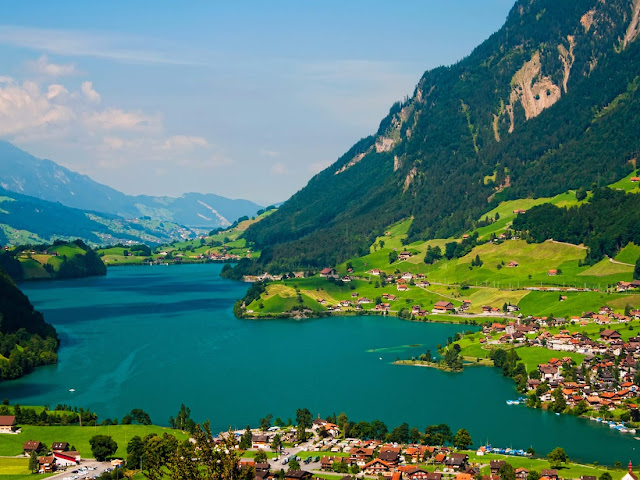 Medical Cannabis is slowly making its way into the European countries and Switzerland is also one of them. The regulatory authorities in Switzerland which include SSCM (Swiss Society of Cannabis in Medicine) are aiming to see cannabis legalized in the country. Although, there are many pros and cons of legalizing cannabis in the country but is it worth it? This is what experts have to say.

Firstly, he talked about the benefits of cannabis. He said that Cannabis is not a miracle herb that can cure all the diseases but it has more than just a handful of benefits. He mentioned that cannabis has therapeutic benefits across a broad spectrum of implications. Cannabis can prove to be really beneficial in treating chronic pain, PTSD, Parkinson’s disease, and Alzheimer’s and there’s really not much harm or side effects of Cannabis. He explained furthermore by saying that ‘’Primarily THC and CBD – have a broad therapeutic window: this means that they only carry a very marginal risk of physical or organ toxicity, and the risk of potential psychological side effects is low to medium and dependent on the dose.’’ (Source – HealthEuropa)

Is Medical Cannabis legal in Switzerland?

Most of the Cannabis-infused products that include CBD Oil, edibles and tobacco replacements, and lifestyle drugs; provided they are officially quality controlled are legal in the country. Any product that contains THC must be sold or purchased with a permit but THC-rich products in the country are still considered illegal.

Medical Cannabis is also legal in the country but not freely available and you will need a prescription to buy it. Unless a doctor prescribed you medicinal cannabis, you cannot get your hands on it.

It is believed that Swiss narcotic law is undergoing some changes which indicate that a variety of cannabis-infused products that contains a large amount of THC will be legalized in the country by 2020. Currently, the only THC-rich content that is legal in the country is oromucosal spray Sativex.

Will Switzerland legalize the use of Cannabis in the near future?

All the scientific information that will be provided by these authorities will come into consideration before cannabis can be legalized in the country. But due to Coronavirus, it is definitely going to take a lot more but we are hopeful that by the end of 2022, Switzerland will change its drug policies on Cannabis.

To be perfectly clear on this matter, research is needed that proves that cannabis is actually good for you and if that’s the case then SSCM still has a very long way to go. Fun Fact: The number of cannabis users in Switzerland is estimated to be around 500,000 among a population of 8 million. (Wikipedia)