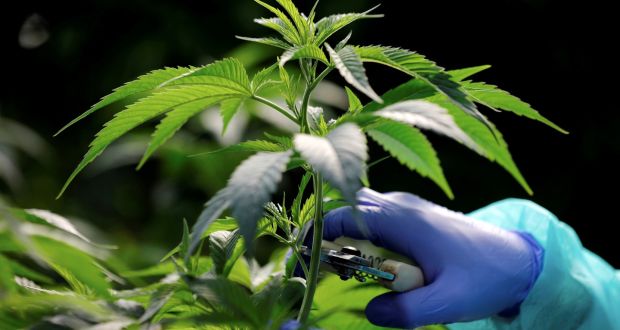 It is believed that Cannabis use is associated with memory loss but without enough data to back the claim, no medical expert or researcher could approve of this theory.

Cannabis has really evolved over the past few years and many researchers are now beginning to do more research on Cannabis to find its medical uses and adverse effects. And to test the theory of Cannabis and memory loss, some medical experts did extensive research on the matter and the result was intriguing.

Currently, we know that Cannabis Intoxication can temporarily distort or alter short-term memory processing. This is caused by some compounds inside the Cannabis plants that temporarily disrupt brain functions that are responsible for storing the memories inside the brain. However, a recent study shows that Cannabis has a very positive impact on some neurological diseases that directly affect brain functions and memories. It was said that Cannabis can be really useful in treating diseases like Alzheimer’s, Huntington Chorea, Parkinson’s, and epilepsy. The research also concluded that Cannabis can also play a vital role in stopping such diseases from spreading.

The most common building blocks of the Cannabis plant, THC, and Cannabinoid can interact with the neurons and interceptions inside the brain to create a euphoric effect. But, there are some risks of consuming THC. If you’re using THC that does not contain any traces of CBD then you’re at risk of developing severe mental health problems. However, using a balanced amount of CBD has many benefits for mental health.

Research says that if you’re consuming Cannabis that contains a large amount of THC and a negligible amount of CBD then users may have a detrimental effect on short-term memory. Fortunately, the memory loss is only temporary and there’s no long-term or permanent side effects.

These recent researchers on Cannabis and impact on memory show that Cannabis does not really have a direct effect on the body. It really depends on the type, quality, and quantity of the Cannabis compound. THC is considered dangerous and in the US, any products that contain more than 0.3% of THC compounds are considered illegal.

The research concluded, ‘’Memory impairment from marijuana use occurs because THC alters how the hippocampus, a brain area responsible for memory formation, processes information. Most of the evidence supporting this assertion comes from animal studies.’’

Researchers then went on to explain the difference between the effects of Cannabis and Alcohol on the brain. The researchers explained that alcohol can severely damage the brain functions that are completely irreversible while Cannabis might cause some long-term memory losses but it is completely reversible. People who use Alcohol and Cannabis (Hight THC potency) regularly are at a higher risk of developing mental health issues.

The research also explained that frequent users of Cannabis have thinner temporal and frontal cortices (The part of brain that process memory functioning) which results in temporary memory loss.

Memory is a critical aid when it comes to learning and study and Cannabis might be the worst enemy of a young teen. Cannabis also holds the ability to reduce the motivation to learn. Young people who are using Cannabis might find it really hard to concentrate on their studies and with an increasing rate of Cannabis use among teens, the future does not seem so bright. However, for those who are above 50 will have a very moderate impact on their cognitive functioning.