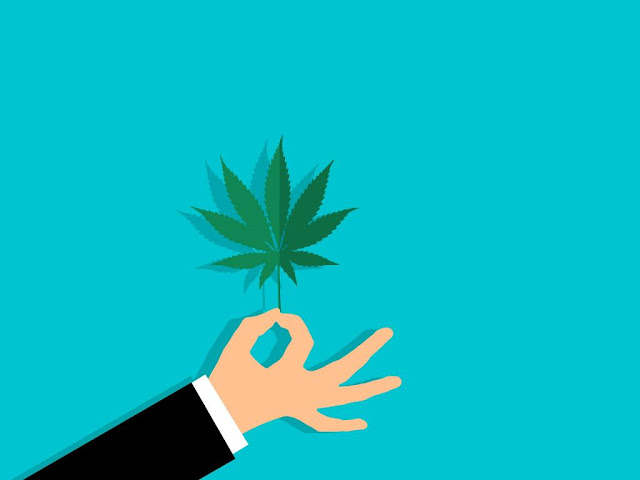 The state of California is taking its first steps towards the racial justice reform efforts. California’s 58 county district attorneys had a deadline of July 1, 2020, to either challenge or accept the state’s pardon and clear the records of some 191,090 past non-violent marijuana convictions.

The majority of the DAs decided to accept the state’s recommendation which led to nearly 100K people free of criminal records for cannabis charges. However, some district attorneys decided to challenge the conviction. Having a criminal charge in your record can have significant disadvantages. People with a criminal record find it really hard to find jobs or get a promotion. And for immigrants, it’s even worse because there will always be a sword hanging over their heads.


Prosecutors in Riverside and San Bernardino counties did not challenge any of the state-flagged convictions, asking the court to drop all the cases against the convicts.

“They just wanted to process them and comply,” said Gardner, who praised the San Bernardino County DA’s cooperation in processing roughly 5,400 cases. “I think it’s a good sign that they recognized what’s important to fight.” (Source – ocregister)

Moving on, prosecutors in some counties that include Los Angeles and Orange counties did challenge somewhere around 2,000 cannabis convictions. Most of these people had prior criminal convictions and the prosecutors felt that the court should not drop the charges against them.

The LA county prosecutor also mentioned that nearly 2300 people recommended by the state to clear the record also don’t qualify for relief under California cannabis law.

“Drug-related offenses have consequences that are sometimes far more severe than other convictions — immigration being one of them,” said Nick Stewart-Oaten, an attorney with the Los Angeles County Public Defender’s Office.

“That’s why it’s incredibly important for everyone who has a chance to get his record cleaned up to get it cleaned up.”