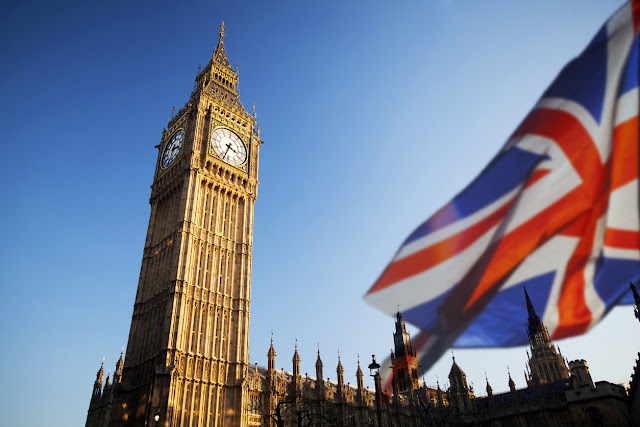 The political situation in the UK has been obsessed with Brexit over the last couple of years and finally, the Brexit situation is slowly making its way out of the front page news. Now some of the most controversial issues are making their way back into the front page and legalizing Cannabis in the country is one of them.

Almost half of the citizens in the UK are in favor of legalizing the recreational use of cannabis and even more are in favor of the use of medical cannabis. There are many medical uses of cannabis but there are many adverse effects as well.  Politicians are debating whether legalizing cannabis would be the right option or not. The answer to the question of when the UK legalize cannabis is a bit more complicated than you might think.

The Current Situation in the UK

There are some dangers of Cannabis use, and addiction is also one of them. NHS research suggests that almost 10% of Cannabis users can become addicted. The report also suggested that Cannabis is a relatively low-risk drug and the addiction rate is very low when compared with the addiction rate of tobacco and alcohol. Furthermore, there have been no cases reported in the UK when Cannabis was listed as the cause of death.

Quick Survey
The most common argument against Cannabis as an illegal drug is a concern that cannabis has many adverse effects on the body that can directly affect the mental and physical health of the person. THC is one of the building blocks of cannabis and it is responsible for mood swings and can make you anxious. It is reported that cannabis with a higher amount of THC can cause some serious health issues. Some people that are against the legalization of Cannabis in the UK feel that the higher THC might be a concern and it is therefore in public’s best interest not to legalize the use of Cannabis in the UK.
Note:- The use, sale, and possession of cannabis over 0.3% THC in the United States are considered illegal.
On the contrary, activists of cannabis use argue that cannabis can be used to treat many diseases and can ease the symptoms of conditions like Alziehymers, Arthritis, and cancer. A recent study also revealed that cannabis can be very useful in treating epilepsy.

There hasn’t been much research done on cannabis but some researchers have dedicated their careers to researching the cannabis plant. It has been said that CBD (Cannabinoid), which is a psychoactive ingredient of Cannabis is very beneficial and it can even help reduce anxiety and boost the immune system of the body. Despite all these medical uses of cannabis, doctors are still not prescribing as much cannabis to their patients as might have been expected.
The Guardian reported in November 2019 that since the legalization of medical cannabis in the UK, only 20,000 people were prescribed cannabis for their medical conditions. It is being said that doctors do not feel comfortable prescribing cannabis to their patients and they are sticking to opioids for the time being.
Some of the benefits of CBD include pain relief, reduces anxiety, helps sleep better, and provide a boost to the immune system of the body.

Will Cannabis ever be Legalized in the UK?