A study finds that Medical Cannabis could be a potential cure for people suffering from severe migraines. 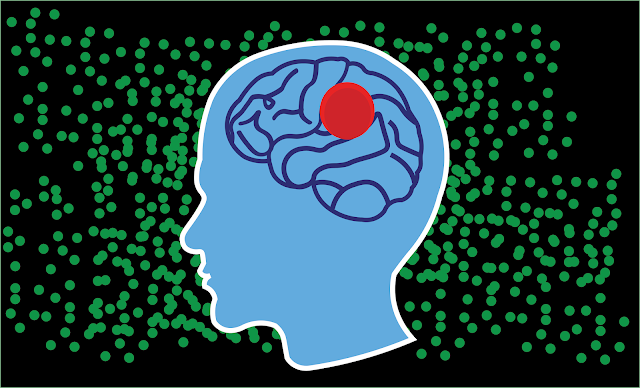 A new study published in Brain Sciences suggests that prolonged use of medical cannabis could treat long-term migraines for the majority of the sufferers. The study also says that it could also reduce the medication intake for migraines.

There are many compounds inside a cannabis plant and many active components have different effects on the human body. Researchers attempted to ‘’investigate total doses of individual phytocannabinoids consumed by migraineurs and explore differences in dosage between subgroups of patients based on changes in migraine frequency.”

People who suffered from chronic migraines have to take a lot of medications to avoid migraines but could medical cannabis be the miracle they were looking for? Researchers are hopeful.

The study also revealed that 61% of the sufferers reported lower migraine pain and had less negative thoughts. They also seemed to use a lower amount of medication (Opioids) because the pain was somewhat manageable. Patients also reported an improvement in their sleep quality. Cannabis has that effect on the brain that lets your brain to relax and definitely play a part in improving the sleep quality so there’s no surprise that migraine sufferers will enjoy a good night’s sleep.

The researchers also wrote in their press release that ‘endocannabinoids have been shown to have an inhibitory effect on serotonin receptors in vivo, which is shown to modulate pain and emetic responses’

“Whilst the available evidence suggests an involvement of the endocannabinoid system and potential for medical cannabis (MC) treatment to be therapeutic in migraine, more research is required to demonstrate the efficacy parameters of MC treatment for migraine,” it adds. (Source – TheGrowthHop)

In conclusion, researchers are confident that medical cannabis could very well be the solution to chronic migraines. Most migraine sufferers will have a better life quality and they won’t have to depend on Opioids.

The Opioid Crisis and What Has Been Learned