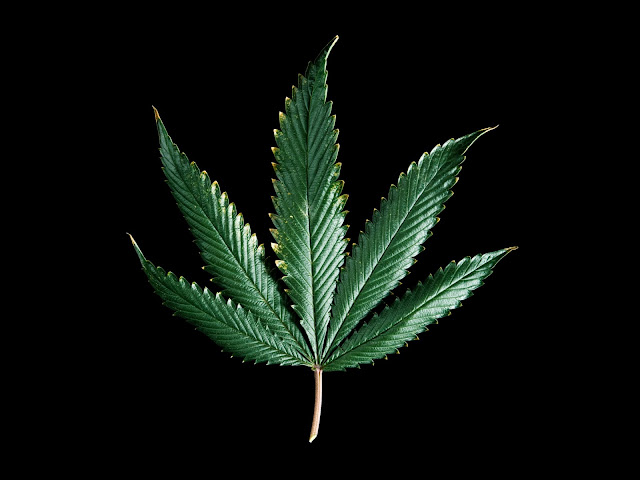 Many states across the country reduce criminal penalties and sentences for the use and possession of marijuana. The movement of cannabis legalization is at its peak and the states which have legalized the use of marijuana are seeing a growth in their economy. Legalizing the use of cannabis in the rest of the states will serve them very well financially, experts predict.

The director of state policies for the Marijuana Policy Project, Karen O’Keefe earlier made a statement about the legalization of marijuana across the country. She said ‘’I expect a record number of states to legalize marijuana in 2021, in part due to the financial pressures, along with the racial injustice imperative to reduce unnecessary police-civilian interactions.’’

The state of Nevada made an example by pardoning more than 15,000 people in the state who were convicted for the possession of marijuana (Less than an ounce). Similarly, Georgia lawmakers made an effort by adding a decriminalization bill in the police reform bills. The bill is still pending but the people of Georgia are hopeful.

Efforts were also made in New Jersey and Colorado to decriminalize marijuana and make amends on criminal penalties. The legalization of marijuana in Colorado proved to be very beneficial for the state. According to a CNN report, Colorado $1.75b worth of cannabis in a year.

Some steps were also taken by the states by setting free many people who were imprisoned for non-violent cannabis offenses, directing tax revenue to communities harmed by Drug War policies, and increasing the number of minority business owners and employees. (CNN)


In an interview with CNN, Kevin Sabet, who is a well-known name in the marijuana industry said that Decriminalization begins the process of healing past harms while also forgoing the creation of a new, predatory industry keen on marketing extremely potent marijuana products,”.

Millions have lost their jobs due to the COVID-19 pandemic and legalization marijuana could be a positive step toward recovering the crumbling economy. At the end of the day, the only thing that will matter is the economy and jobs. In 2019 alone, medical marijuana and recreational marijuana worth about $15b were sold in the states in which Marijuana is legalized. And we haven’t even included the sales on the black market.

While the pandemic might slow down the legalization process across the country, experts predict that we could see many states legalizing marijuana by the end of 2020.


Cannabis and coronavirus: Here’s what you need to know