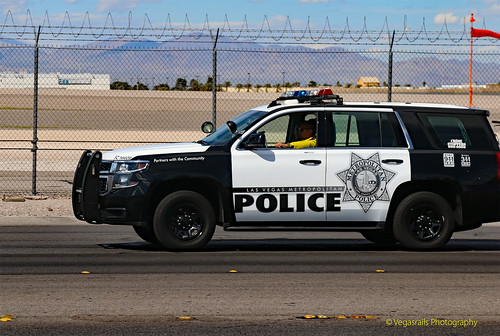 More than 10,000 positive drug tests for marijuana were reported to the federal Drug & Alcohol Clearinghouse through the end of May this year, distinguishing pot by far as the banned drug of choice for truck drivers failing tests, according to new numbers released in a Clearinghouse report June 11.
Of the 21,156 positive tests reported since the Clearinghouse opened Jan. 6, 10,338 were for marijuana, 3,192 for cocaine, 2,184 for methamphetamines and 1,108 for amphetamines.