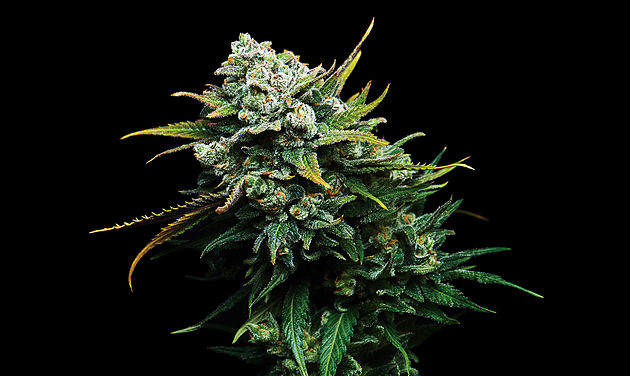 In most parts of the country, there are over a thousand cannabis dispensaries where you could easily buy medical and recreational marijuana. In the last decade, cannabis has been legalized in some countries around the world and it is no longer considered as an addictive drug and bad influence.

Moving on, the Thomas Jefferson University in Philadelphia became the first institute in the world to offer a Master’s degree in Cannabis to its students. Following the same footsteps, the University of Maryland is offering a two-year Master of Science program in Medical Cannabis Science and Therapeutics. A degree in Cannabis might sound strange to some people but these universities are really ahead of their time and offering a bright future to their students. There isn’t much research done on cannabis but if these institutes were to encourage its students to dig deeper then I wonder what we’ll find inside Cannabis. Currently, medical cannabis is used in the country to treat many diseases like Alzheimer’s, Epilepsy, and many more. It has been said that cannabis has anti-viral properties and it can even treat and cure the coronavirus. However, due to very little research into this topic, we don’t know much about the substances found inside the cannabis plant. Moving back to the main topic, the students of Thomas Jefferson and Maryland University students who have already completed a bachelor’s degree in the medical field will have the opportunity to opt for Medical cannabis in their Master’s program. In this Master’s program, students will dive into the deep world of cannabis and learn about the Cannabis plant, medical uses, adverse effects of cannabis, and more. The aim of this program will be to encourage students to do their research on the cannabis plant and find potential medical uses of the plant. As mentioned earlier, there isn’t much research done on cannabis plants yet but such programs can be revolutionary for cannabis.

How to get a Master’s Degree in Cannabis?

The Thomas Jefferson University in Philadelphia and the University of Maryland are the only two credible universities that are offering a Master’s degree in medical cannabis. The University of Maryland is currently accepting applications for a two-year Master of Science program in Medical Cannabis and the classes are expected to start this fall 2020. The education will be focused on recreational use, medical uses, adverse effects, public health considerations, as well as laws and policies of cannabis. Cannabis has really evolved over the past few years and it is expected that cannabis will be legalized around the country before 2025. All the students who will have a degree in Medical cannabis will have a bright future and their research can really make an impact in the world where cannabis is still considered as a dangerous influence.