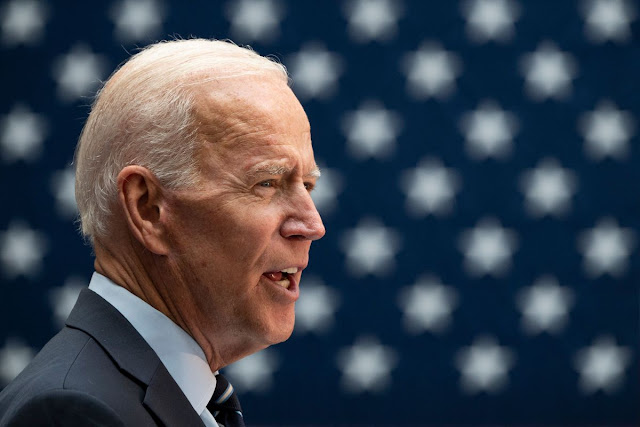 After Bernie Sanders decided to back down, people were starting to wonder who would decriminalize marijuana in the states. But they don’t have to worry anymore because Biden is including Marijuana decriminalization policies in his campaign.

The Ex-VP Joe Biden who is also running in Presidential election this year said that he would ‘Decriminalize the use of Marijuana across the US. He also said that he would strike out all prior marijuana use conviction as well. All of this will be a part of his new “Plan For Black America” campaign.

He also mentioned changing the policies on people with minor drug convictions. He said that they should be treated and not put in prison. Furthermore, he didn’t mention anything about legalizing marijuana for adult-use. And people are concerned if he would do anything about federal legalization of marijuana.

Earlier, He Tweeted on Tuesday. ‘Today, I’m releasing a new plan to achieve equity for the African American community and take us one step closer to making America what it ought to be.’

He said that his actions will affect the African American community in a good way. And the long violent history of the United States war on anti-drug policies on black people will finally be over. But, the advocates from Drug policy reform criticized Biden on his acts. They condemned his role in promoting punitive anit-drug policies and laws.

A critic shared his reviews and said that Biden is definitely going in the right direction. And it is great to see that his campaign involves a modern approach to criminal justice. And policies on cannabis decriminalization.

Yet, the new racial justice plan from Biden doesn’t highlight any new drug policy proposals. But it is focused on previous measures that particular relevance to minority communities.

Bernie Sanders said during his campaign said that he would legalize the use of marijuana in all the 50 states of the United States. But, Joe Biden is not very much interested in the federal legalization of marijuana. But his new racial plan ‘ Plan For Black America ’ is definitely a start.