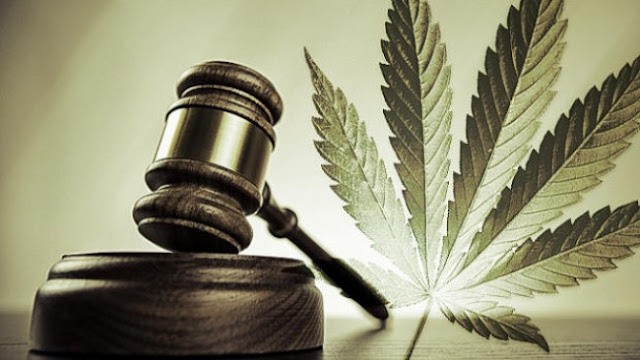 On Sunday, Gov. Ralph Northam (D) announced he signed a bill that will eliminate jail time for simple marijuana possession, leaving only a civil penalty with a fine in place for the first offense. Northam previously said decriminalization was a priority for him, and the newly elected Democratic-controlled legislature soon followed his lead.