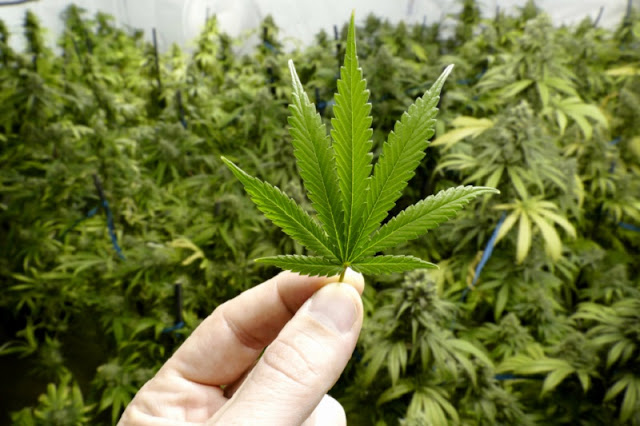 We’ve been hearing the debate on whether Marijuana can be used to treat chronic pain or not. Many people who were addicted to opioids felt a lot better when they use Marijuana for their pain but some people didn’t have any effect on them at all. And to clear this confusion, a recent study shows that Marijuana is very much effective on people with severe pain and they cannot say the same thing for people with minor pain.

However, this does not necessarily mean that Marijuana is not effective at all for people with minor to high levels of pain. This definitely means that more research is required in this matter before people assume that Marijuana can be used as a pain-killer.
Also Read – Cannabis could help treat opioid addiction, Expert believes
The co-author of the study, Dr. Bridget Freisthler said that it’s not clear if marijuana is helping or not. He also mentioned that assumptions about Marijuana for pain are not as clear-cut and more research in this matter is needed.

This study was based on a survey held in 2013 and 295 medical marijuana patients were involved in the survey. Nearly 60% of them used three to four dosages of Marijuana daily and didn’t have much effect on their health. Furthermore, The experts mentioned that many chronic pains are also associated with anxiety and depression and in this case, Marijuana can be really effective.

In conclusion, there’s not enough research on Marijuana and experts cannot say for sure if Marijuana is effective for pain or not. However, we at MjToday gathered some data from platforms like Reddit and other social media and found that Marijuana is not effective for the majority of the people but for some, Marijuana was a lifesaver for them. Again, we don’t know what to believe and what not to believe.

The study was published in the International Journal of Drug Policy.
Source: The Ohio State University