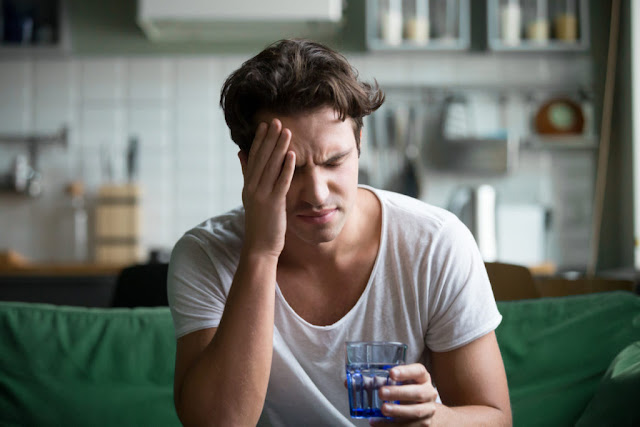 Some previous studies suggested that Cannabis is more effective in treating headaches than Ibuprofen. It’s quite obvious that there is a lot we don’t know about cannabis and it’s astonishing medical uses. It is been said many times that scientists need to do some more research on Cannabidiol.

‘’Cuttler, the lead author on the paper, said: “We were motivated to do this study because a substantial number of people say they use cannabis for headache and migraine, but surprisingly few studies had addressed the topic.”
Cuttler said: “We wanted to approach this in an ecologically valid way, which is to look at actual patients using whole-plant cannabis to medicate in their own homes and environments.
“These are also very big data, so we can more appropriately and accurately generalize to the greater population of patients using cannabis to manage these conditions.”
Source – Health Europa

It’s also reported that terpenes levels can also make a huge impact on the effectiveness of Cannabis. There was no significant difference but strains that had a higher and lower level of terpenes had slightly different outcomes. In conclusion, Yes, Cannabis can be really effective in treating headaches and migraines.