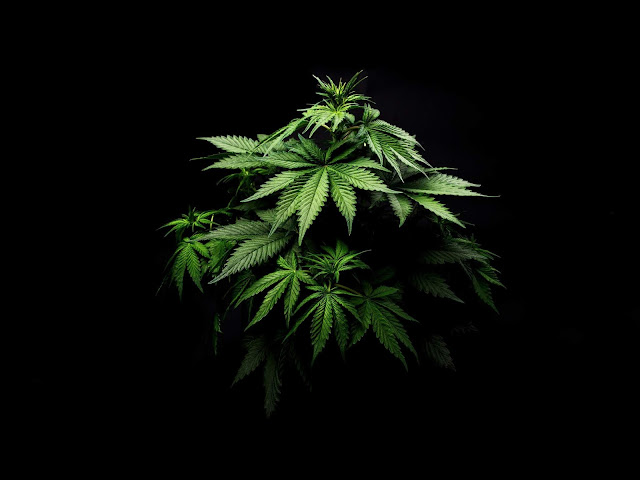 (CNN)The most recent national estimates of drivers who operate a car under the influence of marijuana put the numbers in the millions, according to a new report from the US Centers for Disease Control and Prevention.