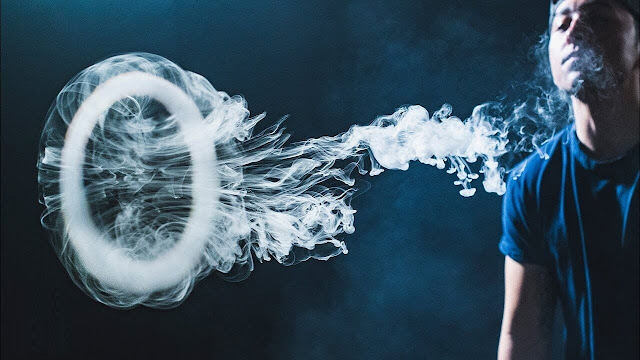 Men who regularly smoke cannabis — or marijuana, as it’s more colloquially known — are 36 percent more likely to develop testicular cancer than men who don’t smoke pot, Yahoo Style U.K. reports. The new research sharply contradicts the claims of some cannabis advocates that the drug can actually treat or prevent cancer.
In the new study, published in the Journal of the American Medical Association, researchers conducted a meta-analysis of multiple studies involving any potential association between lung, head and neck, urogenital, and other cancers and cannabis use.
With most cancers, the study found little to no connection between pot use and the development of cancer. The exception, however, appeared when it came to testicular cancer: the study found that men who consume the equivalent of one joint per day are at a 36 percent increased risk of testicular cancer. However, the study’s authors concluded that their findings are preliminary and inconclusive.
“Sustained marijuana use may increase the risk for testicular cancer, but overall, the association of marijuana use and cancer development remains unclear,” the study notes, adding that further, long-term studies focusing specifically on marijuana users are required before firm conclusions can be drawn.
Further, there are multiple risk factors for testicular cancer that must be taken into account besides marijuana use. For example, for reasons that have eluded the oncology community for decades, white males are at a greater risk of developing testicular cancer than males of other races.
Similarly, the risk of developing testicular cancer decreases with age: it’s the most common type of cancer diagnosed in men between the ages of 15 to 49, and half of those diagnosed with the disease are under the age of 35.
Further, having undescended testicles, or a family history of the disease, are also increased risk factors.
Fortunately, testicular cancer is rare and accounts for only 1 percent of cancer diagnoses in men and boys. What’s more, it’s easily treatable and has a good prognosis, according to the United Kingdom’s National Health Service.
“In England and Wales, almost all men (99 per cent) survive for a year or more after being diagnosed with testicular cancer, and 98 per cent survive for five years or more after diagnosis,” the agency says.
Untreated, however, the disease can be fatal.
Symptoms of the disease include pain or firmness in one or both of the testicles; a change in the shape of one or both of the testicles; or a dull or sharp pain in the scrotum that can come or go.
All the Credits – Source – Orignal Story – Inquisitr