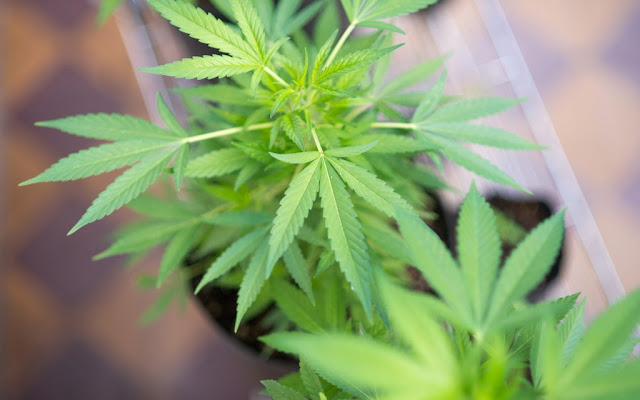 Use of marijuana is linked to a higher risk of stroke and hospitalization for cardiac arrhythmia in young people, two new studies suggest.
Both studies will be presented at this weekend’s American Heart Association (AHA) Scientific Sessions 2019 in Philadelphia.
In the observational stroke study, young adults with recent marijuana use had almost twice the risk compared with non-users of having had a stroke, and the risk increased further among frequent marijuana users. The risk of having had a stroke was even higher — three times that of non-users — in frequent marijuana users who also smoked cigarettes.
“Our results suggest that there is a link between the frequent use of marijuana and the risk of stroke, and the risk is higher if marijuana is used in addition to cigarettes or e-cigarettes,” lead author Tarang Parekh, MBBS, a health policy researcher at George Mason University in Fairfax, Virginia, told Medscape Medical News.
“As this was an observational, cross-sectional study with many limitations, our findings should be regarded as hypothesis-generating and need confirmation, preferably from longitudinal studies. However, I don’t think we should ignore these findings and marijuana use should be considered a risk factor for stroke,” he added.
“Even though cannabis is not thought to be as harmful or addictive as some other recreational drugs such as opiates, we cannot ignore the potential health risks,” Parekh said.
Synthetic versions of cannabis are now available, and the product has been legalized in almost half of US states for medical use, he noted. “Its use is increasing but we don’t have enough information on potential health risks.”
Patients are now commonly asking their doctors about the medical use of cannabis for various conditions, he added, “and it is important for us to be aware of potential health risks, and these may include stroke.”
For the study, the researchers analyzed data on 43,860 young adults (aged 18-44) from the Behavioral Risk Factor Surveillance System, a US nationwide cross-sectional survey conducted by the US Centers for Disease Control and Prevention. Participation was voluntary and anonymized, and information was collected by telephone interview.
Among many questions, participants were asked if they had used marijuana within the last month, and if so, how frequently. They were also asked if they had ever had a stroke. All information on both marijuana use and history of stroke was self-reported.
Results showed that 13.6% of the cohort reported marijuana use in the past 30 days. The use of marijuana was significantly higher among 18- to 24-year-olds, males, and non-Hispanics. Marijuana users were more often current combustible cigarette users and current e-cigarette users and heavy alcohol drinkers compared with nonusers. However, diabetes mellitus, hypertension, and hypercholesterolemia were less frequently observed among marijuana users.