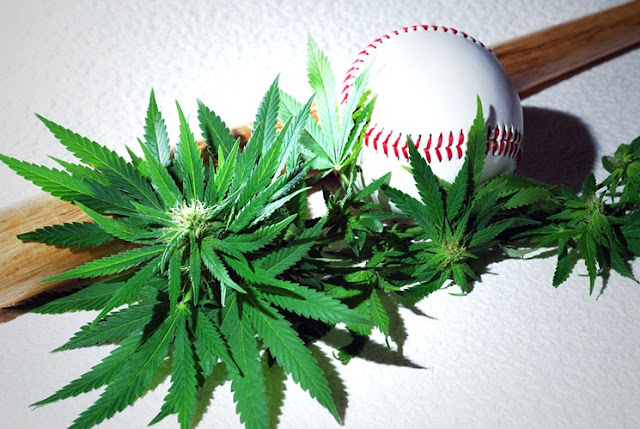 There was a notable face missing at last fall’s Ironman 70.3 World Championships in France. Instead of racing as expected, American Lauren Goss, 31, who had a string of wins at the distance and was feeling fit and ready to compete, was stuck on the sidelines. She’d been banned from competition for six months, lost her main sponsor and is mulling retirement.
Read more on Washington Post