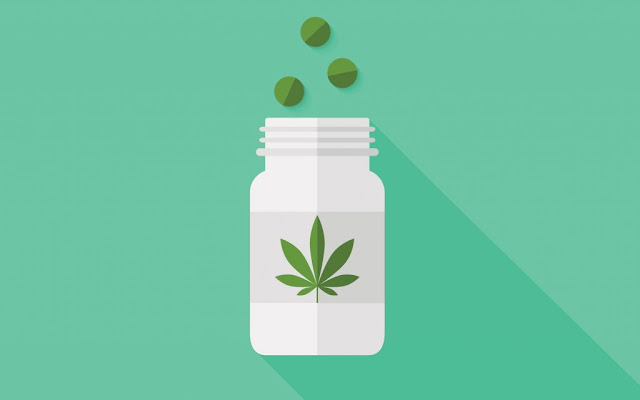 Public Health England has today revealed that a staggering 12,702 young people entered treatment last year because of problems with cannabis. The report shows that this figure is 88% of all young people in treatment for drugs and alcohol (14,485), proving just how lethal cannabis misuse can be.

The report also highlights that the proportion of young people requiring treatment for cannabis misuse has failed to improve in the last 3 years, sparking concern and anger from cannabis addiction treatment experts as the debate over legalization continues.
The majority of young people in contact with drug and alcohol treatment services last year were age just 15. Alarmingly, over a thousand people treated specifically for cannabis problems were age 13 or under, with a further 2,187 14 year olds receiving treatment for cannabis.
Almost all young people who received treatment last year (86%) live at home with their parents, yet it was their schools who processed the majority of referrals for children to receive the treatment and support they needed.
Today’s report has ignited the debate on cannabis legalization in the UK, after a recent promise by Liberal Democrat’s Jo Swinson to legalize cannabis for those age 18 and over in the current election campaign.
But cannabis addiction treatment experts at UKAT are concerned that these figures aren’t even scratching the surface of the problem in this country.
Nuno Albuquerque, Group Treatment Lead at UKAT comments:

Today’s report paints a worrying but incomplete picture; there will be thousands more out there struggling in silence.
The fact that political parties are using the notion of cannabis legalization in their election campaign is flippant and unnerving, as more thought should be given to the thousands of young people already struggling with cannabis misuse as an illegal substance; to legalize it would open it up and almost encourage it on a mass scale.
We treat upwards of 2,000 people every year at UKAT and we know through one to one and group therapy that the vast majority of their drug addictions started with cannabis. Not only is it a gateway drug, but it is dangerously addictive on it’s own. Legalizing it will embed it socially into society, and this country will see future generations crippled with cannabis and alcohol problems.”

Canada was the second country to legalize cannabis, but one year on has just reported dismal results as pot smokers are reluctant to leave the black market behind.
Source:
UK Addiction Treatment Group
All the Credits, Source & Orignal Story –  News Medical