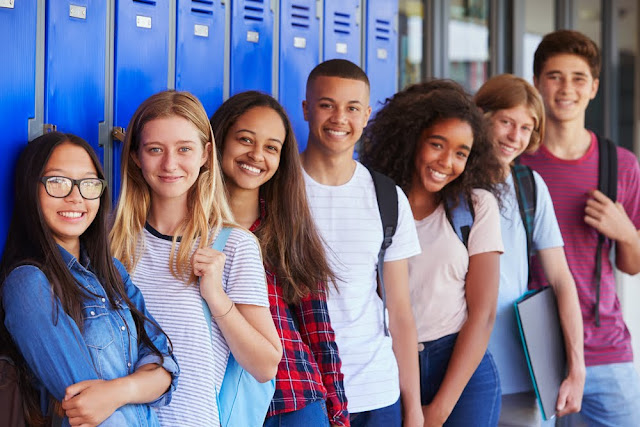 As a teenager she had problems with drugs, but she never thought that 20 years later she’d be fighting a battle against cannabis addiction.
“I was not your typical, what somebody would think of as a drug user,” she said. “I was still able to function, and kind of fool people maybe.”
Read more on  CBC