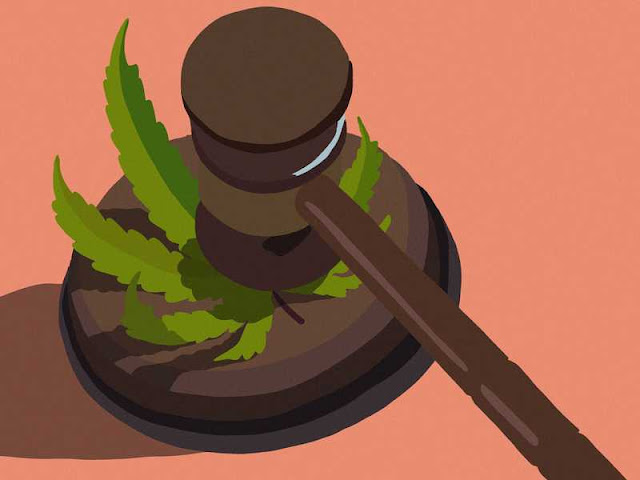 California authorities announced they seized more than $1.5 billion worth of illegal marijuana in fiscal year 2019, or the rough equivalent of the state’s legal market for cannabis.

More than 953,000 plants were seized from 345 raided grow sites around the state. Authorities arrested 148 people and confiscated 168 weapons under California’s Campaign Against Marijuana Planting, or CAMP program.