Skip to content
Following 25 years of extensive research by many scientists worldwide, a panel of ten reward gene risk variants, called the Genetic Addiction Risk Score (GARS), has been developed. In unpublished work, when GARS was compared to the Addiction Severity Index (ASI), which has been used in many clinical settings, GARS significantly predicted the severity of both alcohol and drug dependency. 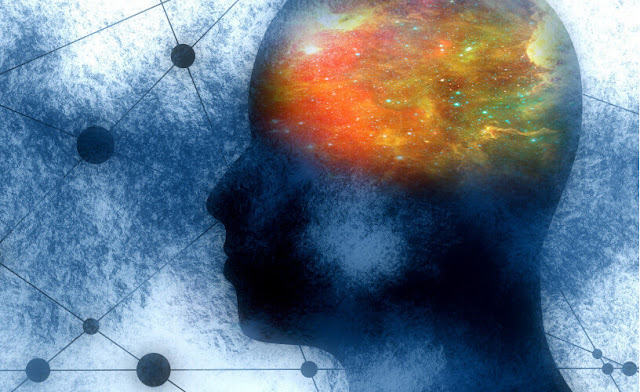