Skip to content
Imperial College London and medical cannabis company EMMAC are teaming up to evaluate cannabinoids in relation to what’s called the “entourage effect”. 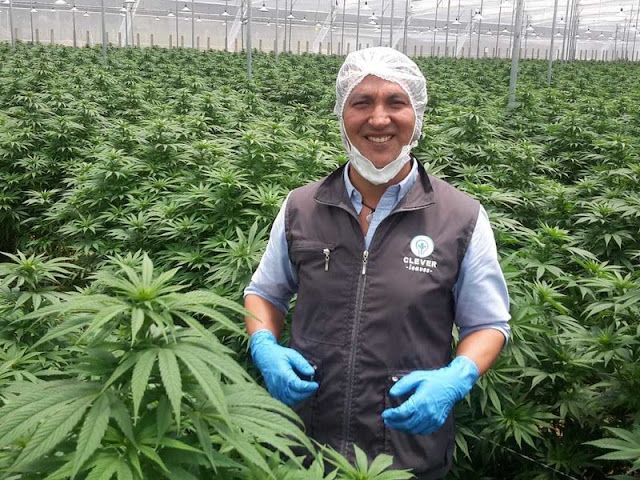 What Is The Entourage Effect?

The term entourage effect was coined by Israeli researchers back in 1998 to describe a concept of medical cannabis treatment efficacy not being confined to a specific cannabinoid such as THC or CBD, but  multiple compounds working together.
Read more on  https://www.freep.com