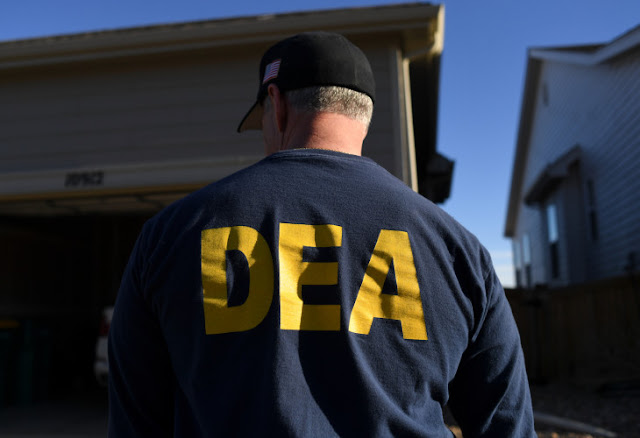 The number of US cannabis arrests continued to climb last year, new federal data show, in spite of increasing legal and public approval for the plant.

Law enforcement made an estimated 663,367 cannabis-related arrests in 2018, according to FBI data released this week, up from an estimated 659,700 the previous year. That’s more than one cannabis arrest per minute in 2018—the same year a record two-thirds of Americans (66%) said they support legalization.