Skip to content
By Amanda Chicago Lewis
Those cannabidiol-laced gummy bears may be entirely legal, but they could still get you arrested on marijuana possession charges. 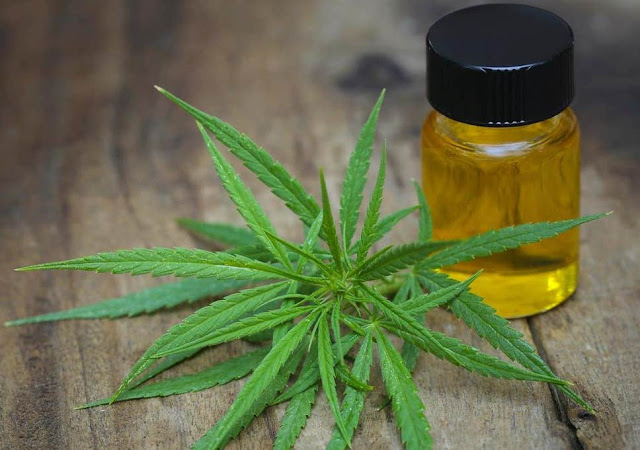 In June of 2018, Mark Pennington received troubling news from his ex-girlfriend, with whom he shared custody of their 2-year-old son. She had taken a hair follicle from the boy, she said, and had it analyzed at a lab. A drug test had returned positive for THC, the intoxicating compound in marijuana; evidently their son had been exposed to it, presumably in Mr. Pennington’s presence. He was told that, from then on, he would be permitted to see the child only once a week, and under supervision.