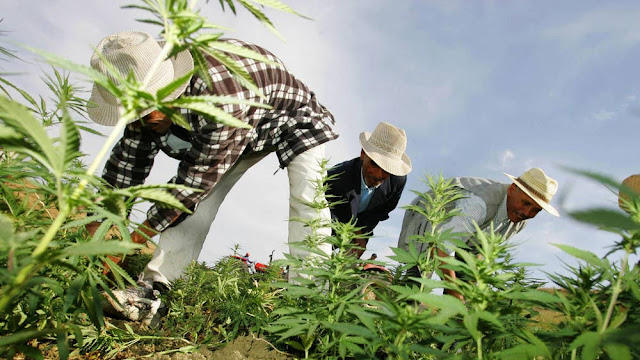 In New Zealand, cannabis is classified as an illegal drug under the Misuse of Drugs Act 1975. Its possession, use and supply are subject variously to penalties ranging in severity from fines to many years of imprisonment.