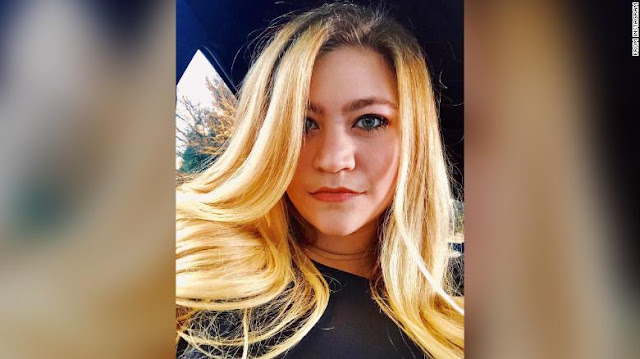 Audrey Lorber, a student at Pace University in New York, was stopped at Pulkovo Airport in St. Petersburg with 19.05 grams of cannabis, according to a news release from the city’s court system published by the Moscow Times last week.
Read more on – https://www.usatoday.com/