Skip to content
Nearly two-thirds of respondents in a nationwide survey showed interest in using marijuana or cannabinoids for pain management, with many reporting that they believed those options were safer than opioids and had fewer side effects than other pain medications. 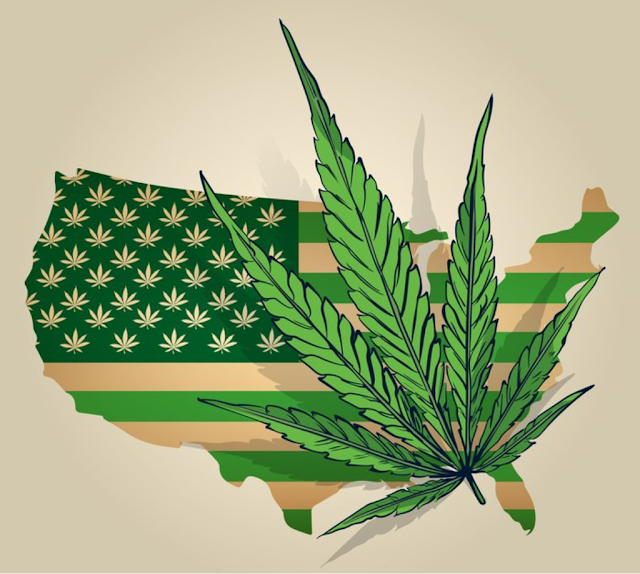 Results from the American Society of Anesthesiologists’ survey showed that many in the United States are unaware of the potential risks linked to marijuana and cannabidiol use.
Read more on https://www.healio.com/