Skip to content
On September 16, The Nevada Department of Taxation announced that four cannabis products sold between May 28 and July 10 failed the secondary microbial test. As a result, the agency issued an advisory to consumers and patients not to consume those products. 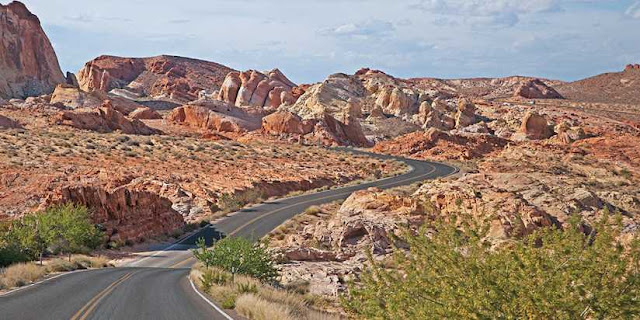 The advisory stated that the samples contained a higher quantity of total yeast and mold than the permissible level of less than 10,000 CFU (colony-forming units) per gram. The affected products were cultivated by D.H. Aldebaran and Las Vegas Natural Caregivers companies.