Skip to content
After months of debate, the Australian Capital Territory has become the very first jurisdiction in the nation to pass a law allowing the recreational use of marijuana. 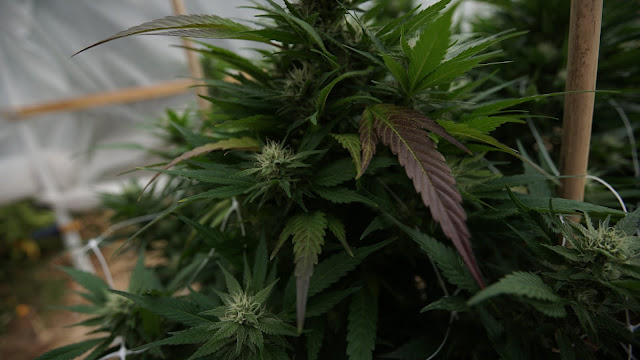 Starting sometime in the new year, adults living in Australia’s capital city Canberra and its surrounding territory will be allowed to personally possess and grow small amounts of cannabis.
Read more on  https://www.sciencealert.com/