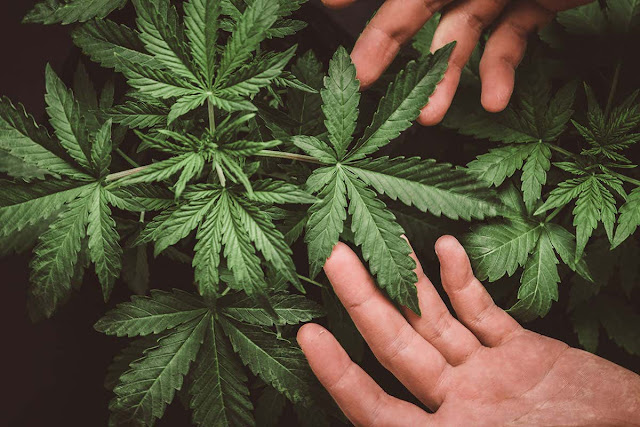 Canada’s adult use cannabis marketplacesand laws officially went into effect nationwide on October 17, 2018. Since then, the nation has offered a glimpse into what a nationally legalized cannabis marketplace looks like. In the months since its launch, the results have been mixed, to say the least. While the Great White North continues to assert itself as a dominant player across the globe, its sales back home suggest that regulations, product shortages and other hurdles continue to sway citizens from purchasing from the legal.